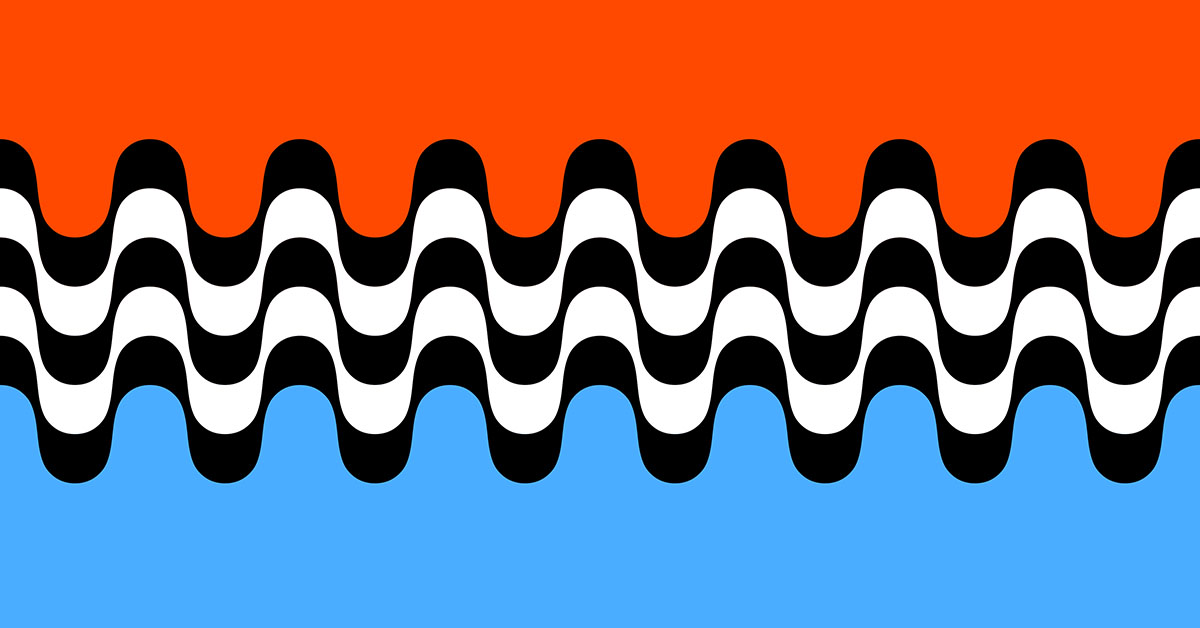 Posted at 21:58h in Uncategorized by Tatiana Vieira

Parallel to the first exhibition of “Between two homelands”, which covers the topic of migration, the Brasilea Foundation invites you to various events:

The exhibition team guides visitors through the exhibition “Between two homelands – Entre duas pátrias”. The visitors accompany the BRASILEA founder Walter Wüthrich on his emigration adventure and learn more about his life story and the manifold relations between Switzerland and Brazil. Topics such as war, migration, and Swiss-Brazilian relations are addressed in this first exhibition and invite visitors to reflect on them.

Registration until Thursday, 24.03.22 via info@brasilea.com.

The guided tour will take place with a minimum of 10 participants.
Price for the participation in the guided tour: CHF 7.- (excl. exhibition entrance)

André Paiva de Figueiredo, musician and Swiss descendant, presents the book “O Barão de Mato Virgem” and talks about the discoveries he made while researching his Swiss ancestors in the state of Bahia.

“The personal letters of Baron Ferdinand von Steiger (1825 – 1887) – aristocrat from Bern (Switzerland) and owner of the Fazenda Vitória near Ilhéus (Bahia) – to his family in Europe are in the family archives of the von Steiger family in the Bern Civic Library. In the last years of his life, his brother Albert von Steiger collected these letters together with the letters of the other family members, namely his father, mother and sisters. He then kept them in the von Steiger family archive, adding to the folder administrative documents and biographies of members (such as Ferdinand) and ancestors written by himself. In 2011, the von Steiger Family Foundation donated its archive to the Bern Civic Library. It contains eighty letters written by Steiger during his life in German and French when he lived both in Europe and Brazil. The publication includes Steiger’s biography, written by his brother Albert, and forty letters written by Steiger during the time he owned the Fazenda Vitória. André Paiva de Figueiredo’s translation into a contemporary language captures the intimacy of a family dialogue without completely departing from the solemnity of an aristocratic conversation.”

“Switzerland-Brazil: 200 Years of Immigration” tells the story of Swiss immigrants in Brazil. The book was very important for the presentation of the Swiss migration to Brazil in the exhibition “Between Two Homelands”. On this occasion, Renan Cyrillo and Sérgio Simões from the publishing house Bela Vista Cultural in São Paulo talk about the motivation to write this book and about Swiss immigrants in Brazil. The publishing house Bela Vista Cultural and the BRASILEA Foundation are currently developing a project for the translation of the book into German and French.

Following guests talk about the Brazilian immigration to Switzerland:

Natalia Mondelli Hoferer – Master in International Management from FHNW, she leads the group Mulheres do Brasil na Suíça and the NGO Dress for Success, also in Switzerland, where she manages more than 30 projects in the field of immigration and integration and coordinates more than 170 volunteers throughout the country