Walter Wüthrich was born on 10 November 1918. He grew up in a house (number 39) in the Neubad district of Basel, where the street names recall travel destinations in the South, and he finished commercial college with a school-leaving certificate. After completing his basic military training and doing an internship at what was then called Rhenus AG, he took ship at the Rhine river port. With his sights set on South America and his savings book in his pocket, he made his way to Rotterdam. Shortly before the war broke out, he caught the last ship allowed to put off for foreign parts.

Almost by chance, he landed in Rio de Janeiro, where he set up as an innovative street trader. He realised that it was a country where it was possible to get on through hard work and dogged determination, and was soon selling looms on behalf of Swiss mechanical engineering firms.

It wasn’t until twelve years later that he returned to Basel to forge further contacts. Back in Rio, he set up his own business. A confirmed bachelor, he expanded his business and was by now fitting out whole factories, covering a sales area which included other parts of South America.

The Brasilea Foundation was founded in Basel on 22 September 2003.

The establishment of the Brasilea Foundation is based on the Walter Wüthrich Collection, which arose out of the longstanding friendship between the founder Walter Wüthrich and Franz Josef Widmar.

Objective: The establishment, operation and maintenance of a cultural centre to promote and disseminate Brazilian culture, particularly by showing visual arts and photography, holding cultural events and musical presentations, and through access to the permanent collection of it’s founder Walter Wüthrich containing Franz Josef Widmar paintings.

In the middle of the border triangle

The ship engine factory was build in the middle of the border triangle with France and Germany in 1963. It’s position is inside a green corridor parallel to the Rhine river. The far overhanging crane works as a significant time-witness and as a landmark of the building and the harbour. The building is solely orientated and open towards the river through horizontally rows of windows.

Two materials arrange and assign the appearance: Reinforced concrete is used for the ground floor and translucent fibreglass is used for the build-up of the facade cover.  The new dress glimmers, glitters and reflects due to light intension and position. The locations abrasive industrial character keeps on conserved.

Raw materials were used consciously for renovation to do justice to primary use as well as to new cultural and art needs. Simplicity and robustness are part of our concept credo to understand architecture as an daily article of use. The asthetic effect is a sensible staging who  distributes an industrial elegance to the premises and simultaneously demonstrates the changing port area.

FRIENDS OF THE FOUNDATION

Belonging to Brasilea Foundation’s circle of friends implies an intensified proximity to the institution’s engagement e.g. by participating special events. Our friends become acquainted with art and a diverse culture in a kind surrounding and can meanwhile share those impressions in their growing network.

A lively to art and culture dedicated institution without private funding is simply unimaginable. Financial contributions are not only of great importance for the company itself but also a way of philantrophy. Artists, who are represented by the Brasilea Foundation do indirectly benefit from this patronage.

Revenues from renting the Brasilea Foundation as a event location, art sales and entrance fees partly refinance the common expenses from facility maintenance, exhibiting, and investing in private or company events. The remaining part is ensured due to sponsors and membership fees of the Brasilea Foundation, which warrant its cultural activity as well as its public relations. 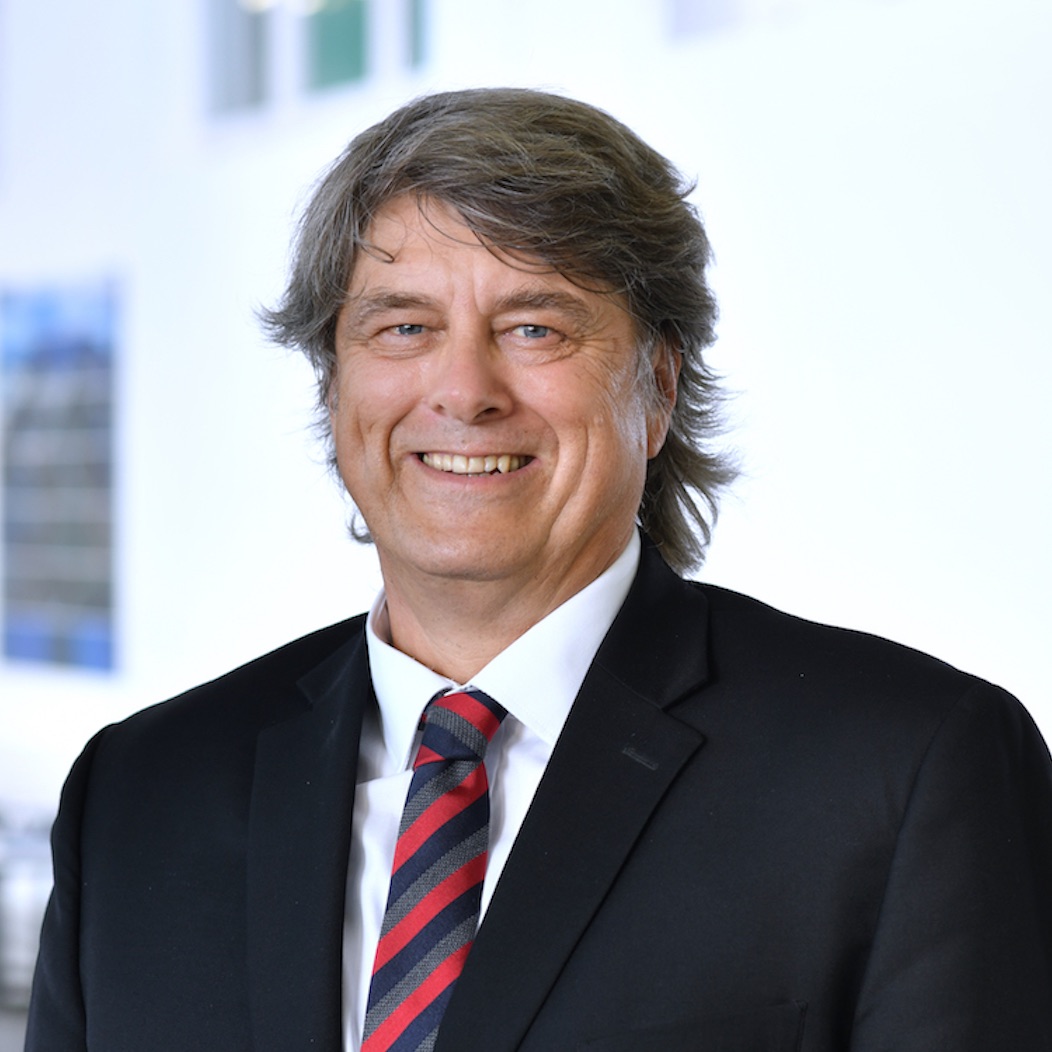 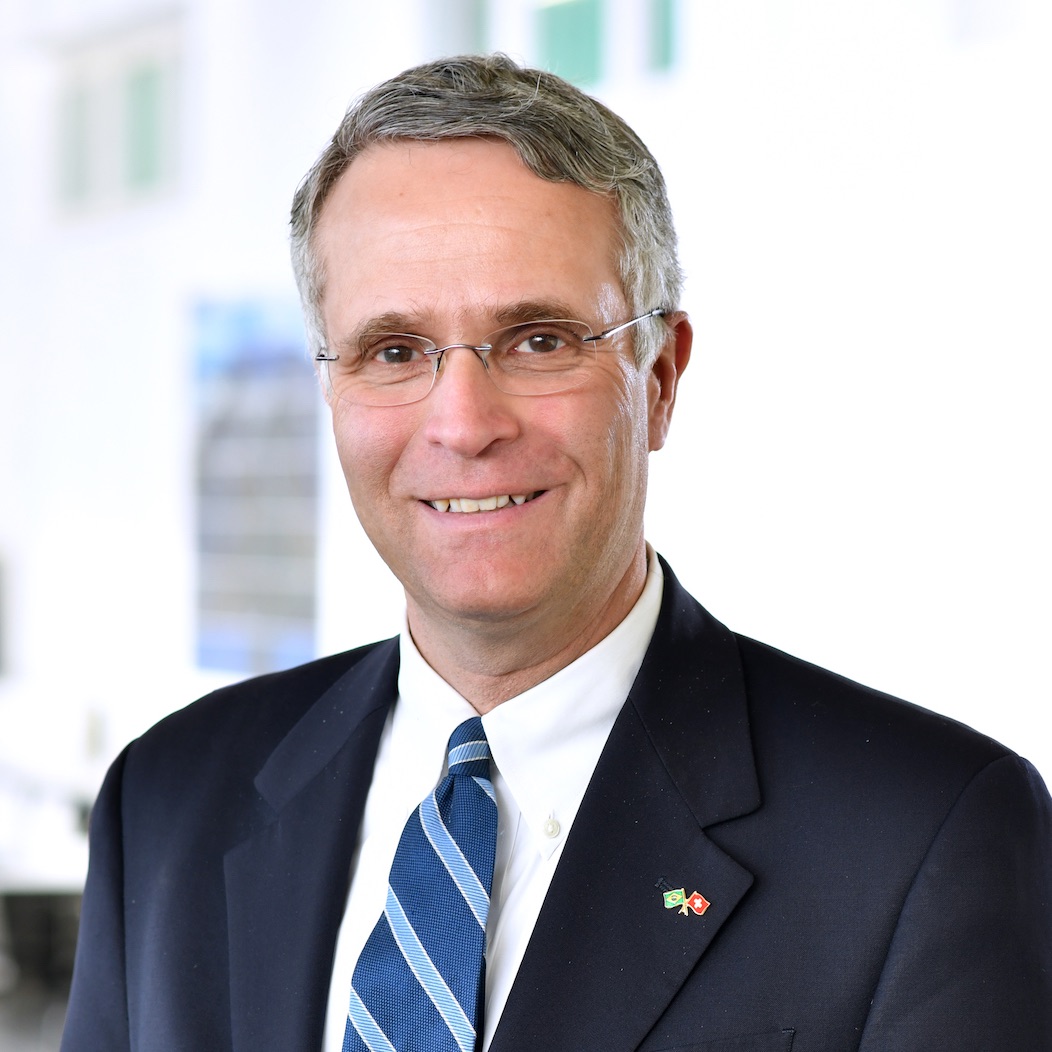 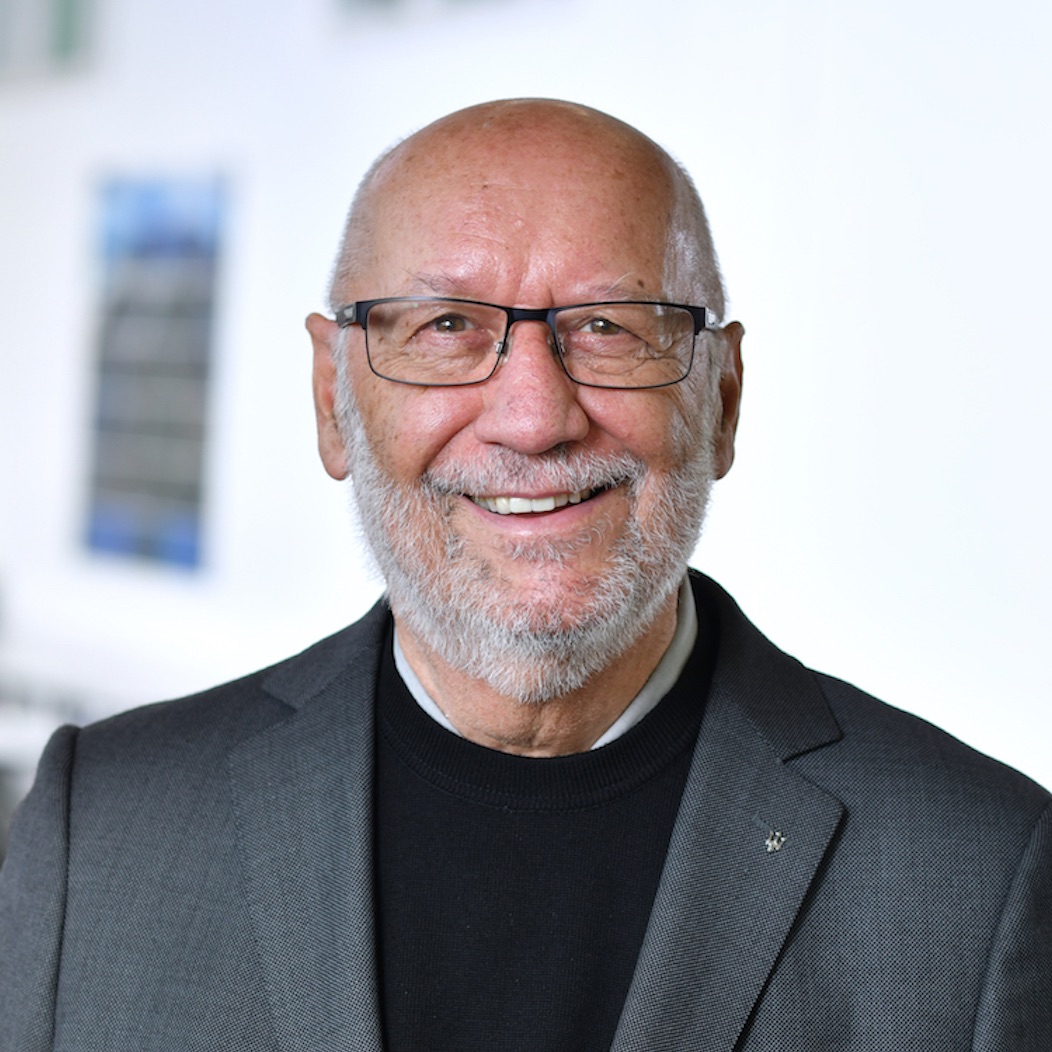 Friends of the Foundation
freunde@brasilea.com 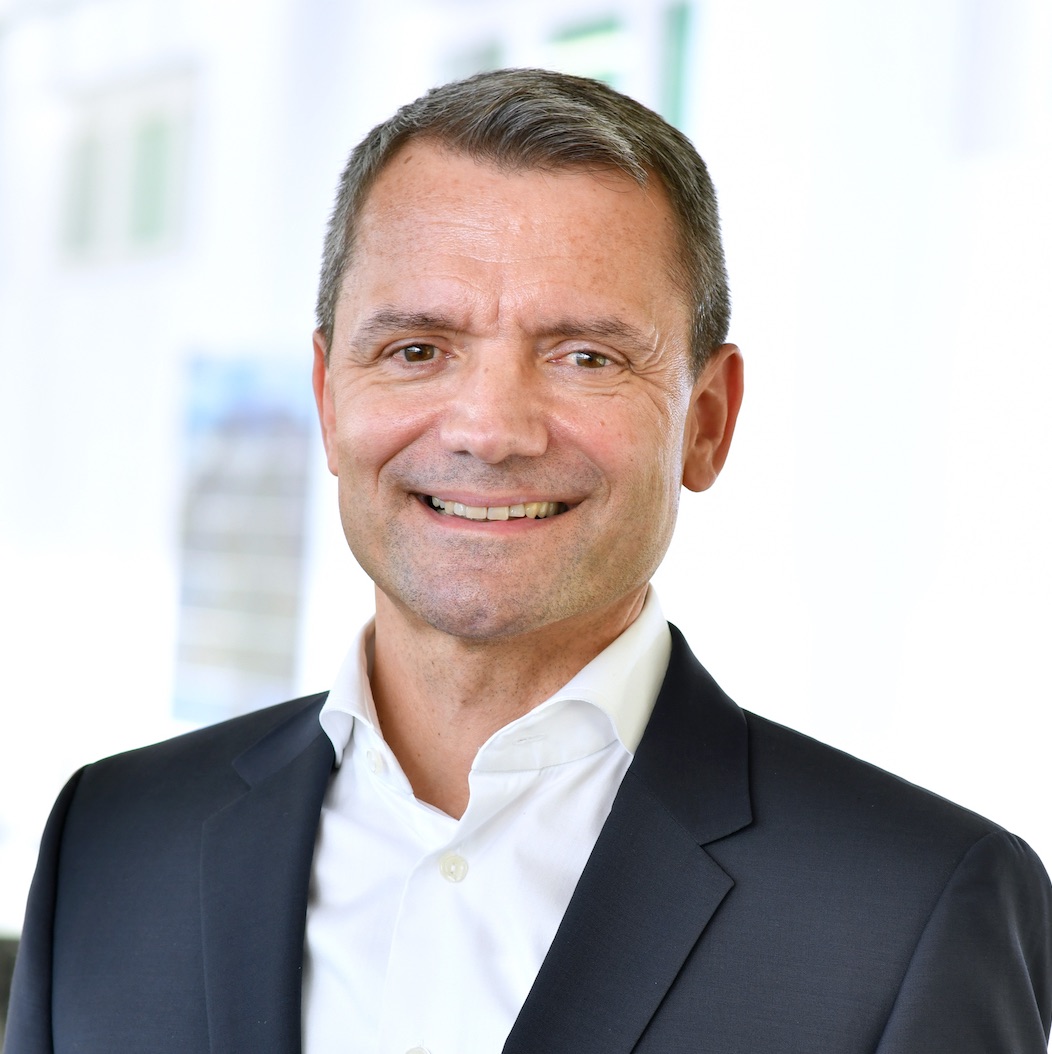 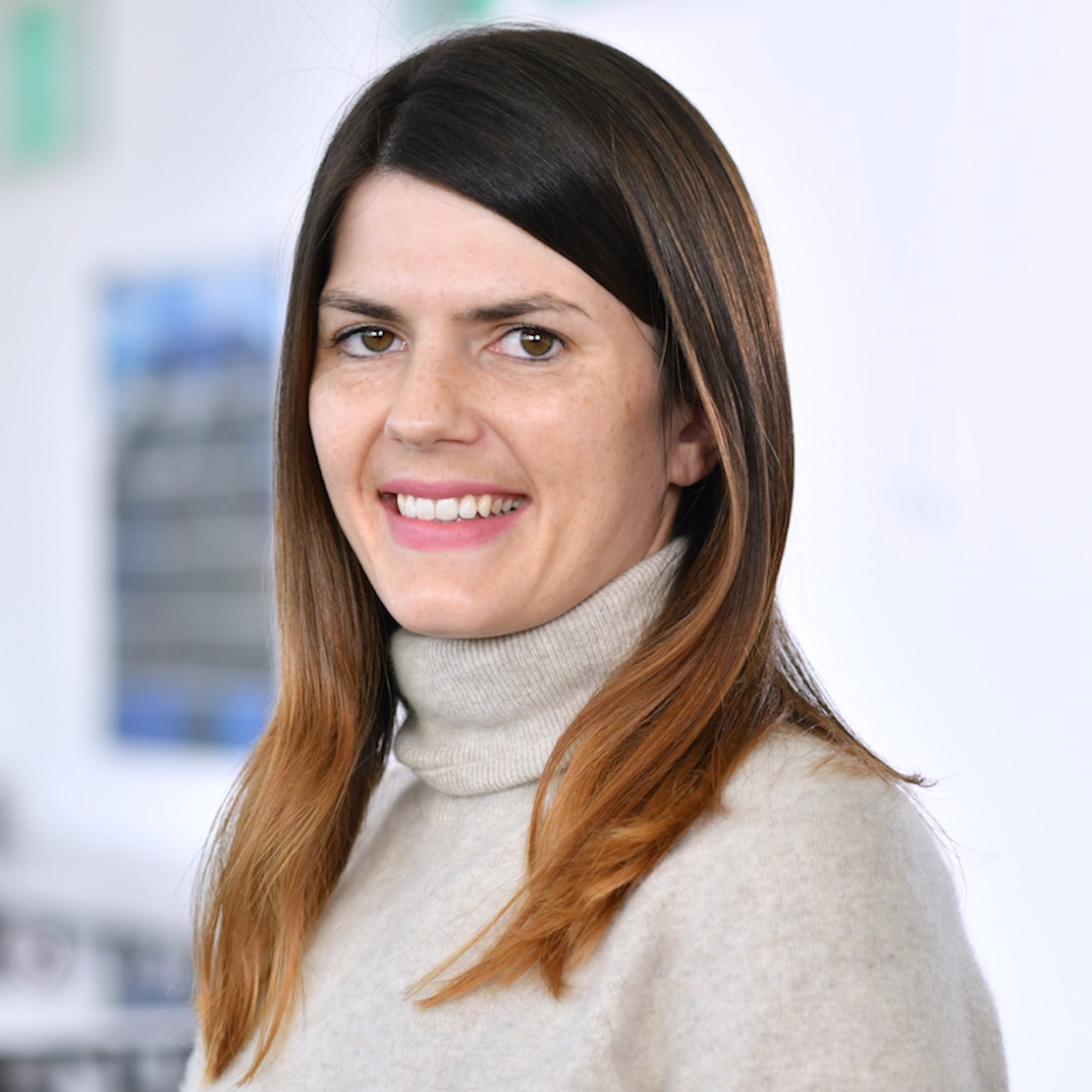 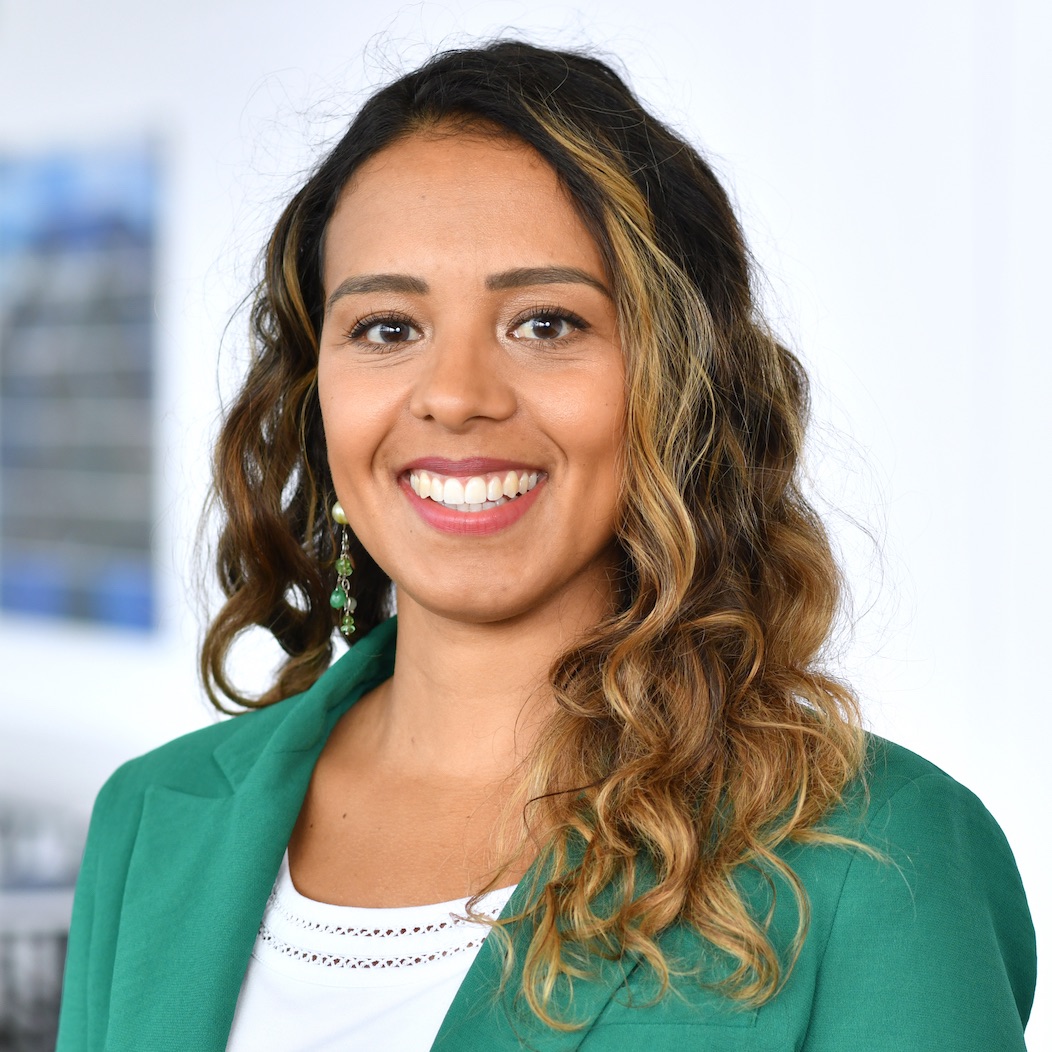 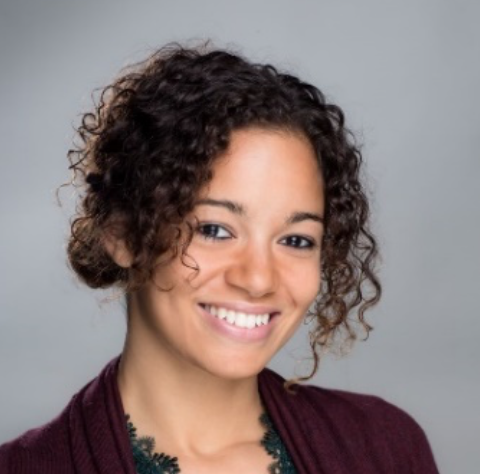 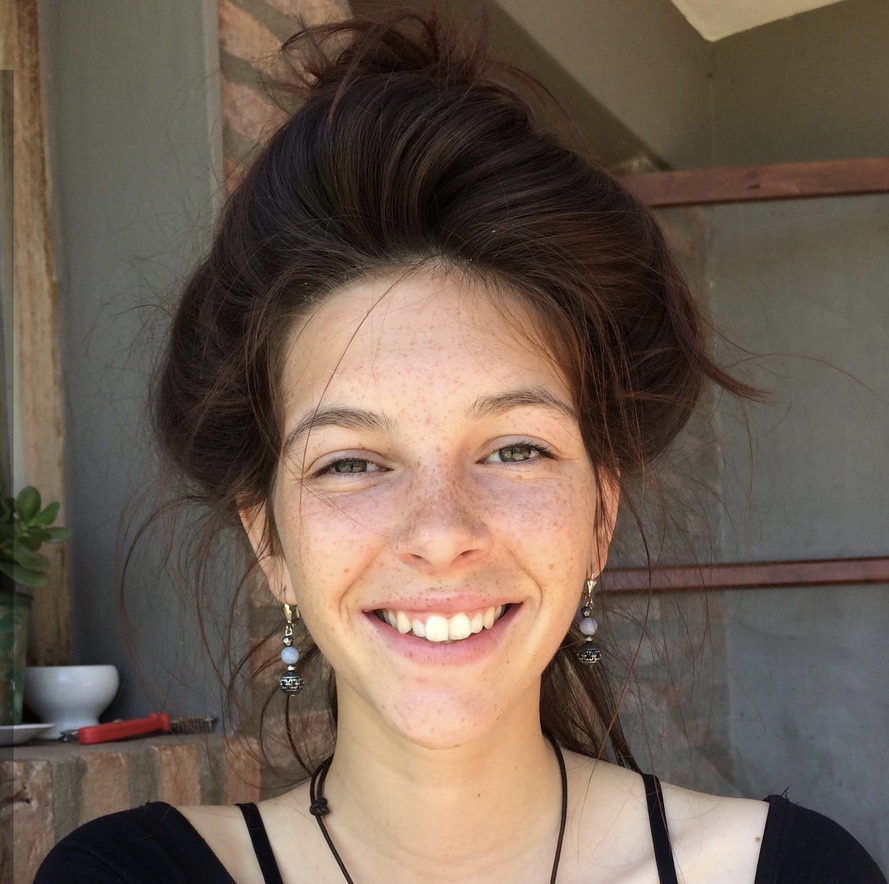